So, there's this movie that came out in 1978. It stars John Travolta and Lily Tomlin. The film is called Moment By Moment, and it is by far, the most disgustingly terrible film I have ever seen.

And this is the soundtrack... 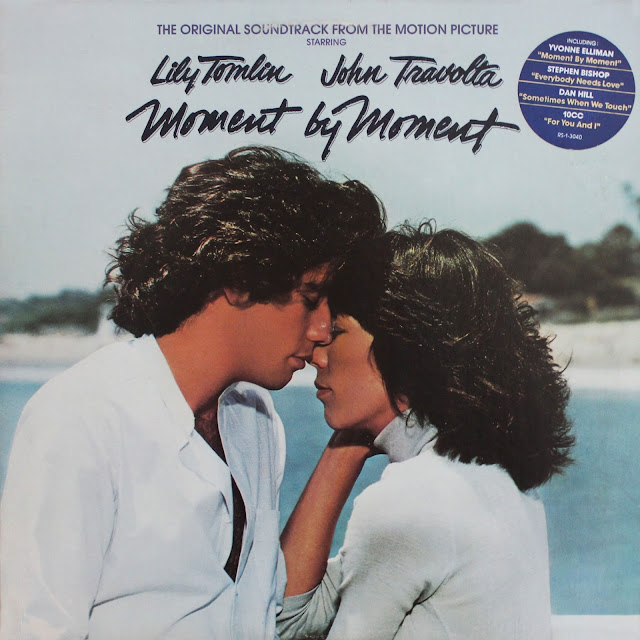 So in this movie, Lily Tomlin plays Trisha, a drug addicted rich lady who is insanely bored with her life. The film starts out with Trisha having a chance meeting with a drug dealer named Strip (no, I'm not kidding... that's really the character's name) at Schwab's Pharmacy, where she finds out that she's run out of her sleeping pill prescription. Strip follows her home and they start a really creepy relationship in exchange for drugs. Of course, to make things worse for everyone involved, they have lots of sex, and make out in a hot tub. 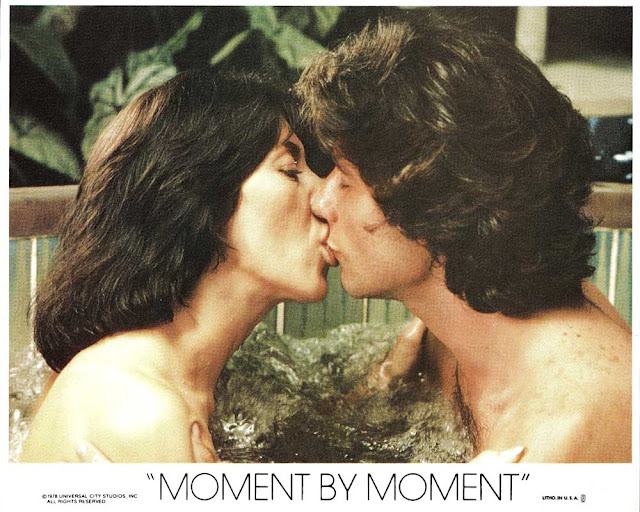 Seriously, guys. It's the worst.

In fact, Moment By Moment is so freaking bad, it's never been released on DVD or VHS or Beta or Laserdisc or even CED!!

Well, you know, except in Germany... because we all know how much Germans love repulsive love stories. 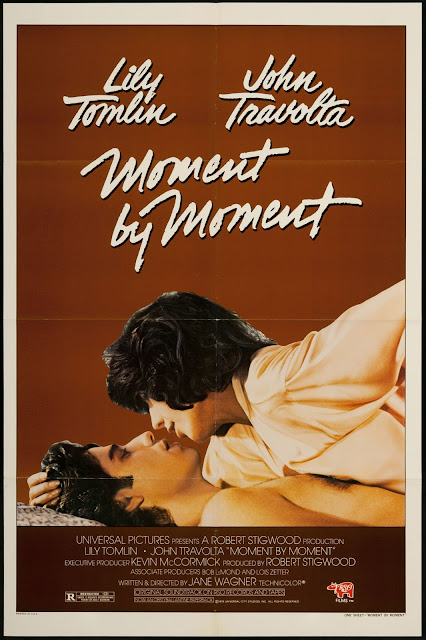 Aaaaaanyways, even with all the star power of Lily Tomlin and John Travolta, this movie just didn't do great. Apparently, people just don't want to see a love story about two super famous people who are obviously not attracted to each other... and also look like brother and sister. Also, weirdly enough, this film was written and directed by Jane Wagner, who is the longtime romantic partner of Lily Tomlin. Oddness. 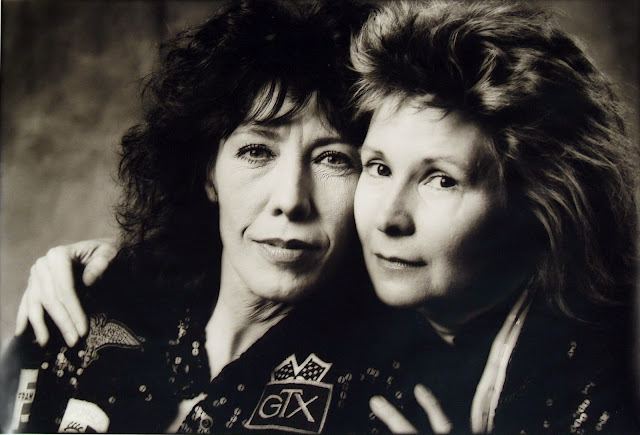 Also, this movie was apparently going to be featured on an episode of Mystery Science Theater 3000, but at the last second, they weren't able to get the rights to do it. Damn it, that would've been awesome.

The music in this film is kind of ridiculous, and adds to the insanity of it all.

And of course, it being the late 70s, and it being a crappy love story, the Moment By Moment soundtrack includes one of the worst "love" songs ever — "Sometimes When We Touch" by Dan Hill.

Basically, it's all the kind of music you'd find on Los Angeles radio smooooooth jazz... 94.7... The Waaaaaaaaaaaaaayyyy-haaaaaaayyyyyyyvvvve!

Also, I have a theory about playing non-stop smooth jazz in prison... but that's a whole different (and perhaps more political) post altogether. 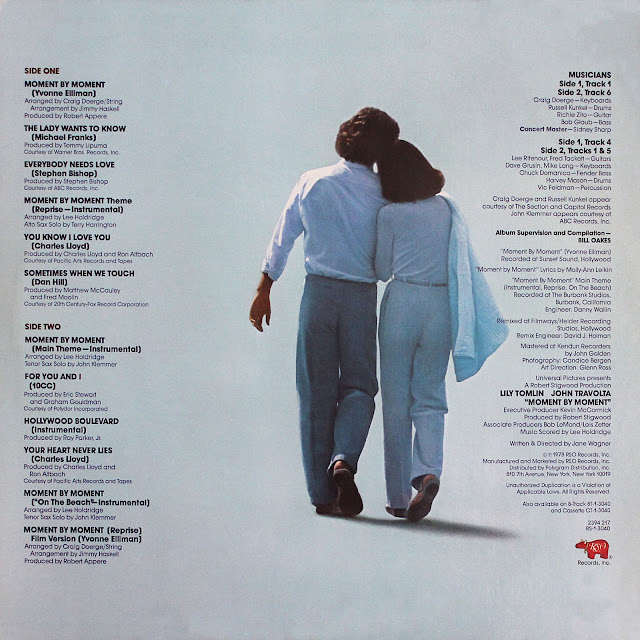 You can download the soundtrack to Moment By Moment HERE!!